After what seems like an eternity of waiting, Nintendo has finally revealed to the public the identity of their new gaming console (previously code named NX) – the Nintendo Switch! The reveal came in the form of a neat little trailer, which you can watch here. At the time that I am writing this article, the video has already amassed over two and a half million views in less than 12 hours! 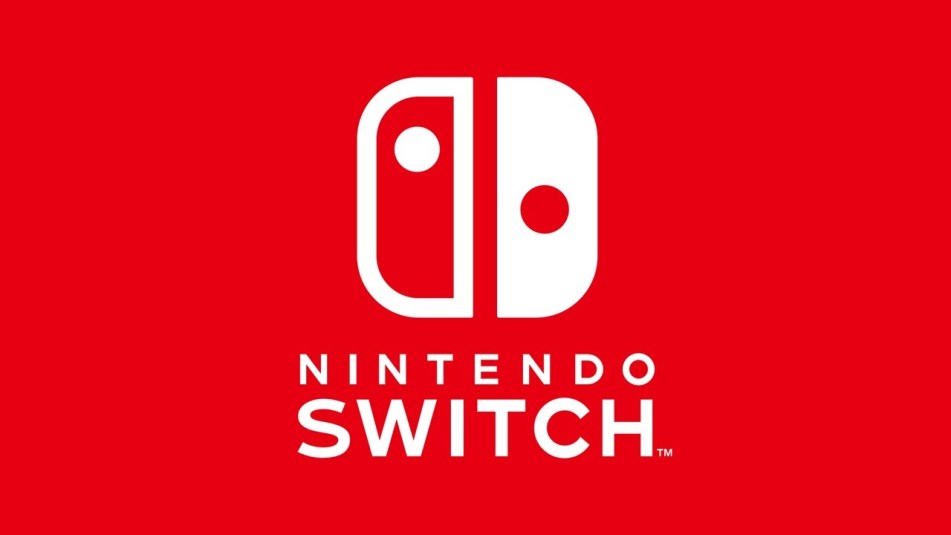 The Switch is named as such because of its unique feature. It’s a hybrid of a home console and a handheld, so it can be played essentially anywhere. The system itself is very thin, and takes on the form of a tablet. It has two bars on each side housing the buttons and joysticks, just like the Wii U Gamepad. What makes this system different, though, is that you can slide out the bars and put them on a traditional controller that looks similar to the Wii U Pro Controller. On the other hand, you could choose not to connect them at all – just use them as-is, Wiimote style. Personally, I see this as a genius way to accommodate for fans of every controller Nintendo has produced over the years. Other details shown were the inclusion of a stand on the Switch, in case you want to use the sliders separate from the controller, but want to use the tablet as a mini-TV. The Switch appears to have a matte-finish, which will no doubt be much more visually-appealing than the glossy finish of the Wii U. (No thumb prints!)

Just as the rumors suspected, its essentially a portable console that can fit into a dock, so it can be played in the comfort of one’s home as well. The trailer features players simply taking the tablet-like system out on a trip, and then able to smoothly slide it back into place in front of the TV.

Additionally, the trailer also includes short background clips of gameplay from the Switch. People are shown playing Splatoon, Skyrim, and a new 3D Mario title, among others. Confirmation of whether or not these games are actually playable on Nintendo’s new system remains to be seen, but from what it looks like, Nintendo is aware the Switch requires a strong launch-line up of games to be successful.

Without a doubt – if you like the idea or not – the design for the Nintendo Switch certainly seems like it was worth the wait. What do you think? Are you satisfied, or did you expect something different? Let us know in the comments! Check back to Cube Command for future updates!